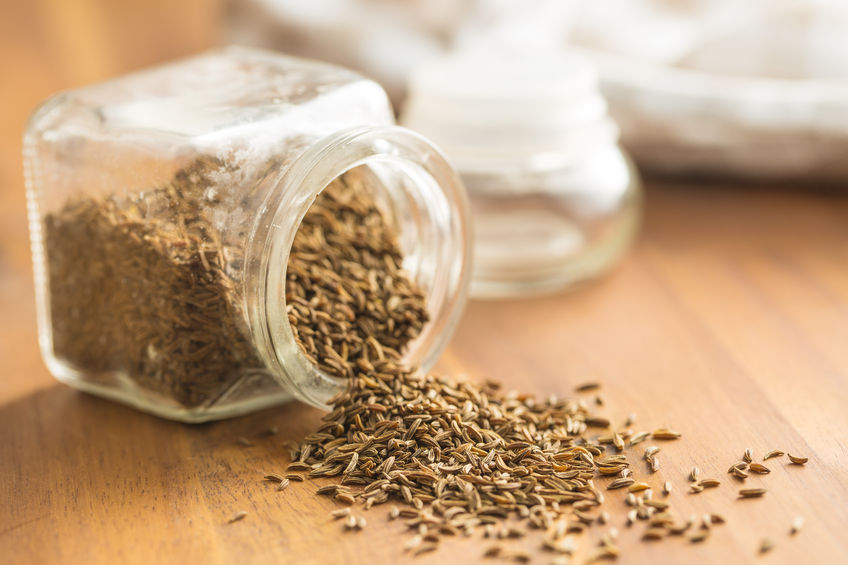 For a long time Ireland’s unique circumstances as a country at the far edge of European experience meant that its food traditions were severely isolated from other European traditions and significantly influenced by those of its nearest neighbor and sometimes chief trading partner, Britain. Spices and herbs available here were mostly those available there.

The Irish attitude toward spicing and seasoning therefore tended to lean heavily on the seasonings that were readily available here — meaning cool-climate seasonings. Spices from warmer climates, or from distant locations, were often impossible to obtain or afford, and so people learned to do without them.

Members of the chive, onion and garlic families were tremendously popular in previous centuries —  poets wrote odes to the leek and to garlic. Despite this, for some decades following the Victorian and Edwardian periods such seasonings fell out of favor, being seen as vulgar or distasteful. Even now the after-effects of these periods are felt regionally: in some areas people here are still prejudiced against garlic. On the other hand, herbs that grow well in this climate, such as dill and caraway (sometimes called “caraways”, depending on where in Ireland you are), remain popular.

Generally, though, the Irish spice and seasoning rack is a surprisingly limited place. The major “sweet” spices here are cinnamon, nutmeg and allspice, and many of our recipes rely on these. Other related spices such as mace can be surprisingly difficult to find.

I will be visiting a friend in Ireland. I would like to bring some baking spices as a house gift and I have access to high quality spices. What would some good choices that may not be readily available or kind of expensive in Ireland? Cinnamon? Nutmeg or Mace? Vanilla? Ginger? Cloves? Cardamon?

Hi Barbara! It’s nice of you to want to bring spices as a gift for a friend. All the spices you’ve mentioned are ones we have no trouble getting here. But one thing you might want to look for as a possible gift would be one of the newer kinds of vanilla, like vanilla bean paste or vanilla powder. (Both vanilla extracts and vanilla essence are readily available in supermarkets — but the powders and pastes are only showing up in high-end groceries and food halls like Fallon & Byrne in Dublin.) Also unusual here are lemon and orange zest purees — don’t know how available these might be in North America; we bring ours in from Switzerland. You might also think about maple sugar or butter — though maple syrup’s readily available here, it’s really expensive. …Let me know if you have any other questions!