Apples and barley: made for each other 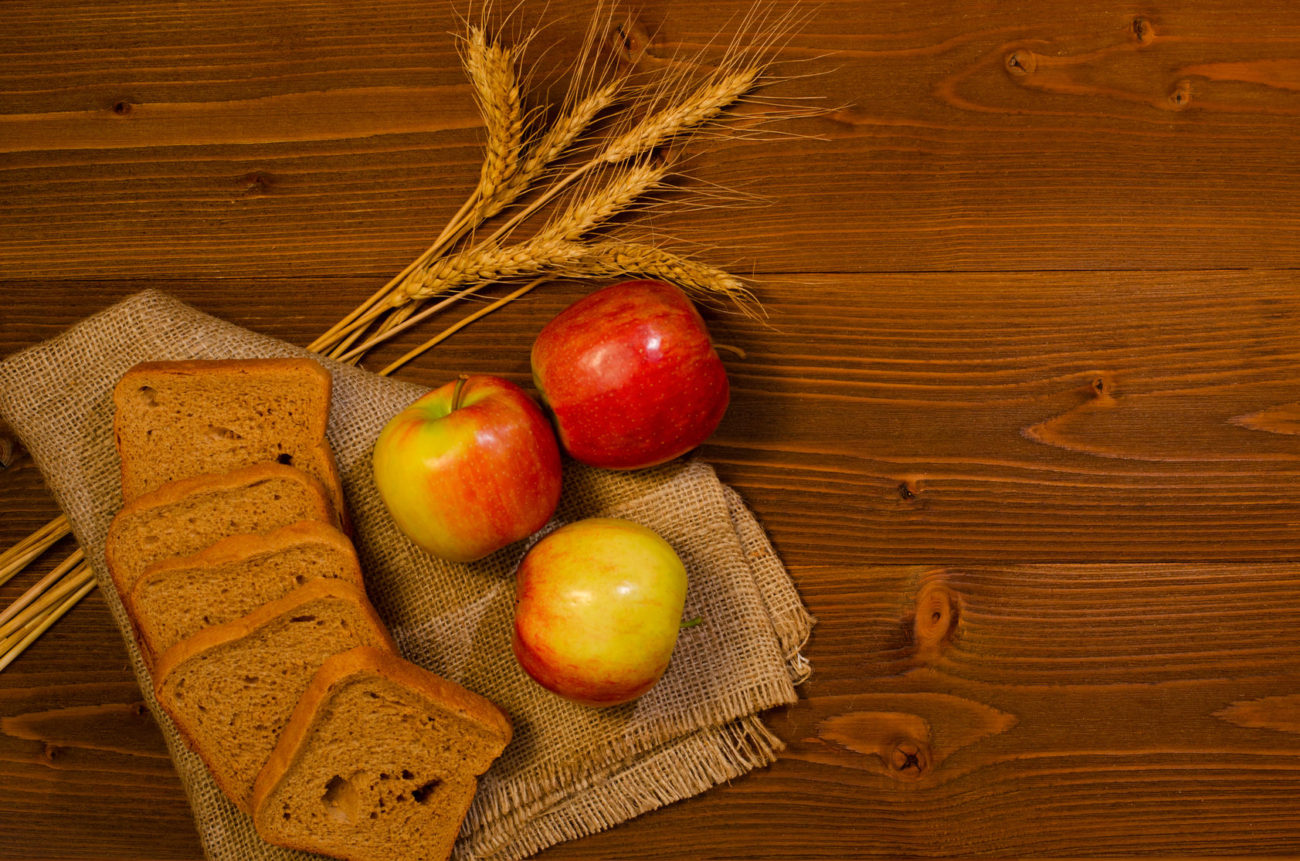 Some of the best Irish dishes are the simplest ones, based on solid, good quality ingredients, not treated in any fancy way but simply with a respect for their basic flavors and the way the ingredients interact with other foods. This recipe is one of those, harking back to a time when cooks were intent on making the best of what they had on hand, and didn’t have recourse to glossy supermarkets full of ingredients that were in season somewhere else but not at home.

Most farmers in Ireland would have been within easy reach of someone growing barley, if they weren’t growing it themselves. Besides being good for brewing with, the grain made its way into endless soups and stews, not just for the sake of its own nutritional value, but because of its thickening abilities. Apples, too, grow all over the island of Ireland quite happily. But their season doesn’t last forever. The farmers and householders of the days before modern storage technologies were available got very clever about ways to keep a season’s apples well into the next spring, even the next summertime. A given year’s harvest — what wasn’t eaten fresh or preserved by being made into alcoholic / “hard” cider — was mostly put down in straw in the coolest place a farmer could find. The apples would wrinkle, and their internal texture would go a little mealy over time, but their flavor would be well preserved.

Our recipe for apple barley pudding was clearly developed to deal with those out-of-season apples and a little of the spare barley that would always be hiding somewhere in the kitchen. Cooking the apples down to a puree both removes the problem with their texture and infuses the barley with the apples’ pectin, another effective gelling and thickening agent. Then the final result is sweetened a little, sharpened further with lemon juice, and chilled. The finished product is surprisingly light and delicate, with a tart kick: the cream mellows it all down and adds amazing richness.