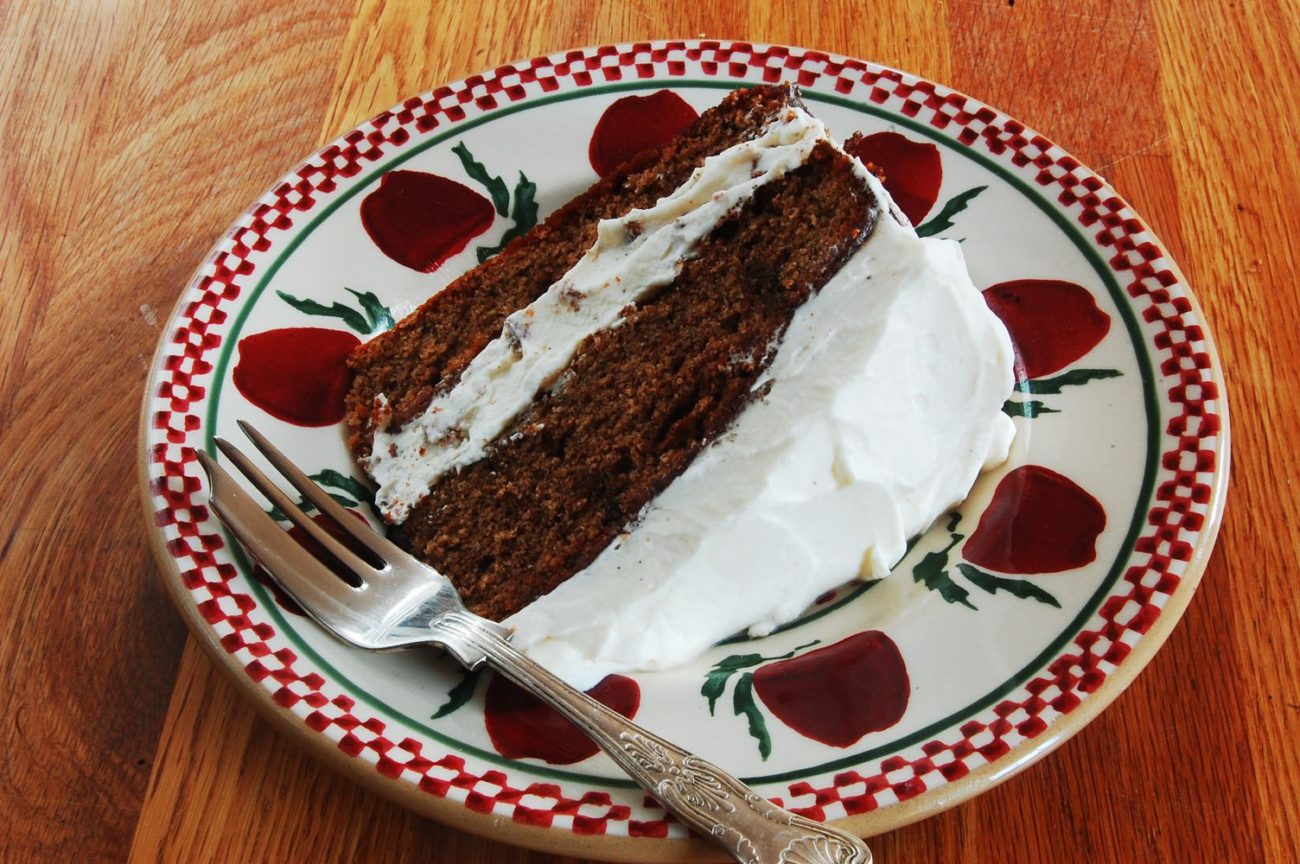 Laced with whiskey-and-coffee syrup for maximum darkness and kick

The reputation of the drink chef Joe Sheridan invented one cold and rainy evening in 1943 at the old seaplane base at Foynes, County Clare began to spread far and wide during the 1950’s. It’s around then, and into the Sixties and Seventies, that recipes for cakes based on Irish coffee started appearing in now-vintage Irish cookbooks lekarna-slovenija.com/.

Earlier versions of our own recipe — which appear on various other recipe sites with the source and some of the directions stripped off — call for a one-layer sponge. But with further testing we’ve found that this cake works just as well as a layer cake, looks nicer (if a little less like a glass of Irish coffee), and has the advantage of there being lots more of it to go around. So we’ve altered the recipe to reflect this.

The cake itself is simple — a delicate sponge with a strong coffee flavor. But the real kick in this version of the cake comes with the syrup that later saturates the cake — more coffee, naturally with whiskey in it — and then with the topping, rich with double cream as a good Irish Coffee topping should be, flavored with yet more whiskey, and finished off with a dusting of cocoa, or (if you prefer) a sprinkling of that best-loved of native Irish nuts, the hazelnut.