Apple And Potato “Cake”
Perfect for breakfast or brunch, a hearthside favorite brought up to date 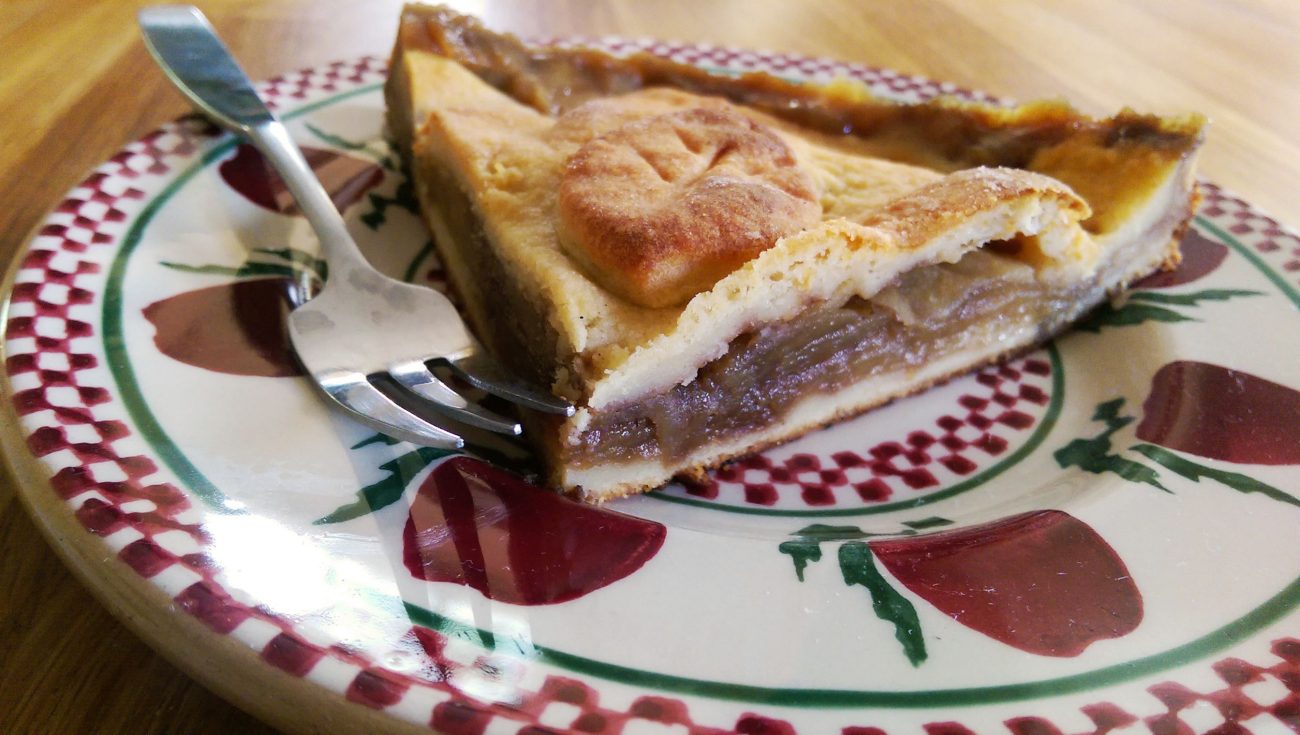 This dish probably started being baked by Irish firesides in its present form about three hundred years ago. It’s perfect for those times when a home chef wants a quick and easy dessert that can with equal aplomb appear cool and demurely sliced on the tea trolley, or as the crown of a country-style supper, piping hot and drizzled with thick Irish cream.

The potato would have been a relatively late addition to the equation impotenzastop.it. “Filled bannocks” of this kind were being made with merely flour-based doughs in the time of the ancient Celts, who valued the apple not only as a gift and symbol of the Gods, but as one of the relatively few fruits that grows reliably in the Irish climate. Calling it a cake goes back to the older meaning of the word, which covered any sort of baked dish that was cooked over the fire on a griddle or (later) in a frying pan or Dutch oven.

Traditionally (and in its older edition that appeared at EuropeanCuisines.com) this recipe was assembled directly on a bakestone or in a frying pan, and then turned halfway through the cooking/baking process. This business was always difficult (even when it worked right) and caused enough trouble that most people wouldn’t make it twice.

As a result we’ve revamped the recipe to make it easier to create by baking it in the oven, in a springform pan. Give it a try! Its delicate flavor makes it a favorite you won’t mind baking again and again.