Nothing to do with your luggage 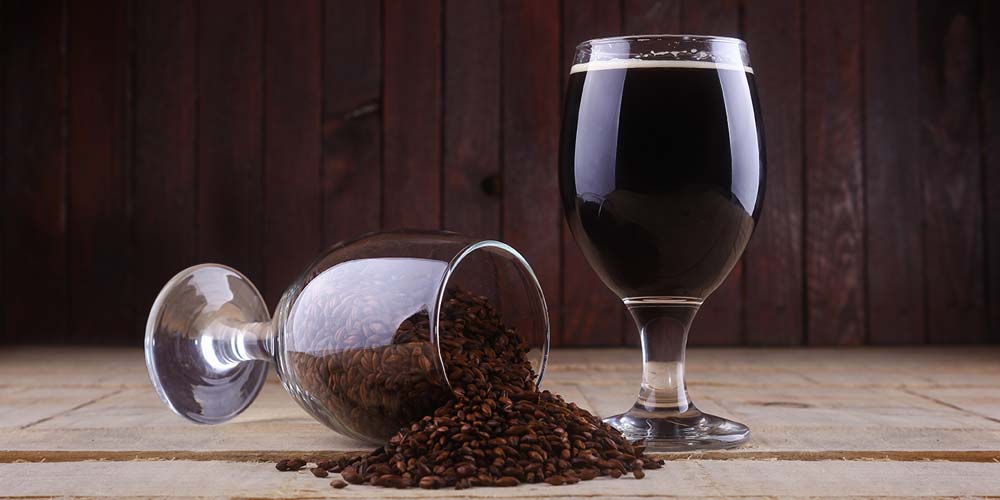 Porter was (and is) a style of dark beer which began to be brewed in England and Ireland in the mid-1700’s. It seems to have been an improvement on the brown beers that had habitually been brewed for almost immediate consumption. Porter, in contrast, was aged in large barrels for weeks or sometimes months before being decanted into smaller casks for delivery to pubs and taverns.

No one’s entirely sure where the name came from for this new style of beer. There are persistent stories about it being named for the porters who worked at London’s markets and those of other cities, but pinning down evidence to support this theory has proven extremely difficult. What matters in the long run is how very popular this new aged beer became, quickly spinning off many imitations and variations. In fact the stout style now exemplified by Guinness was closely linked to it. Indeed, Guinness was originally marketed as a porter before having its name changed to “Extra Stout”.

As in many other places, the fad for porter faded away over the late 1800s and early 1900s. From the 1990s through to the last decade or so, the only porter being brewed in Ireland was the “Plain” porter (as in the famous line from Flann O’ Brien’s “The Workman’s Friend”, A pint of plain is your only man)  from the Porterhouse group of brewpubs in Dublin. (For more information about the intertwined history of porter and stout, see the Porter pages at Wikipedia and the BeerAdvocate website.)

Try our porter cake recipe and see what you can make of it!