The Art of the Irish Tea Trolley 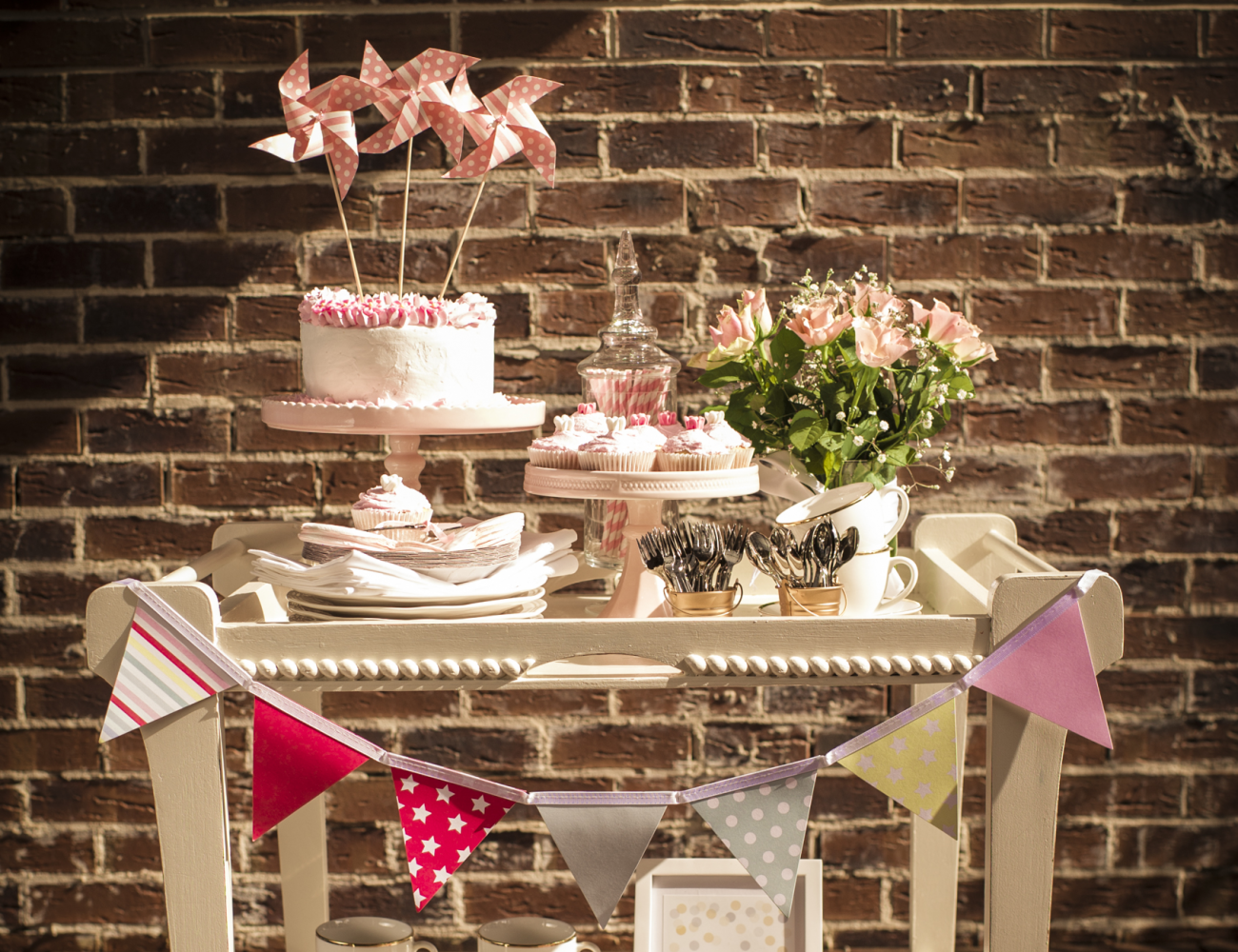 There was a time in Ireland not so long ago when the arrival of a guest meant the imminent production of the Tea Trolley. Besides the teapot and cups, the trolley would also be loaded down with a basic assortment of home baking. Plain soda bread and fruit sodas (“tea breads”) would be there, as well as layer cake — usually known in Ireland as “sandwich” — and other confections such as scones, pancakes, jelly rolls, and so forth. The assortment would be varied according to the cook’s preferences and skills. If you weren’t much good as a baker, you might buy something in from the local bakery (assuming your village or town was lucky enough to have one) or ask a friend or neighbor to help you out.

These days the tea trolley is fading into the background as one of the less convenient aspects of traditional Ireland, like thatch: something that sounds like a nice idea in theory and looks pleasant at a distance, but is now usually thought to be too much trouble to bother with. In particular, the modern Ireland in which both parents in a family are likely to be employed outside the home and time is at a premium has not been kind to home baking in general and the tea-trolley tradition specifically. These days, the feeling would be that if you want nice cakes or goodies to offer a guest, the supermarket has a very wide array to choose from, whether it has a separate in-store bakery or not. And even tiny village stores normally get a delivery from one of the major bakery chains two or three times a week.

Interestingly, though, assuming that the home cook feels like impressing a guest by doing a little baking from scratch, there is one option that tends not to be as available for the Irish cook as it is to those in other modern baking cultures. Ireland is very, very short on cake mixes and so forth. A surprising number of the cake mixes on the supermarket shelves are imports, US brands like Betty Crocker (now manufactured under license in the UK and elsewhere across Europe) or Continental ones like Dr. Oetker. The local flour manufacturers such as Odlums offer only a few most basic mixes for things like soda bread, seed cake / madeira cake, and so forth. It’s as if there’s a local prejudice against having home baking be anything but “the real thing”. This may be why Irish cookbooks tend to have such large cake / baking sections.

Our gingerbread recipe (featuring an orange-ginger icing) is typical of the kind of baked treat one might expect to find on the well-turned-out tea trolley. Give it a try and see how you like it! Other recipes that fall into this general classification can be found tagged (like this post) in the tea time category. 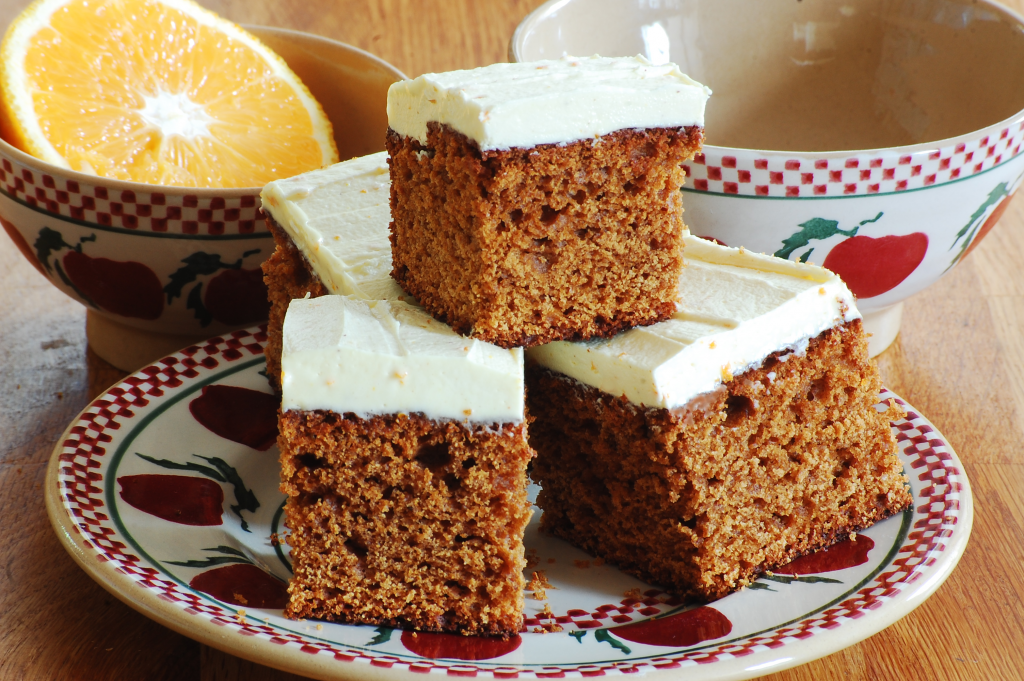