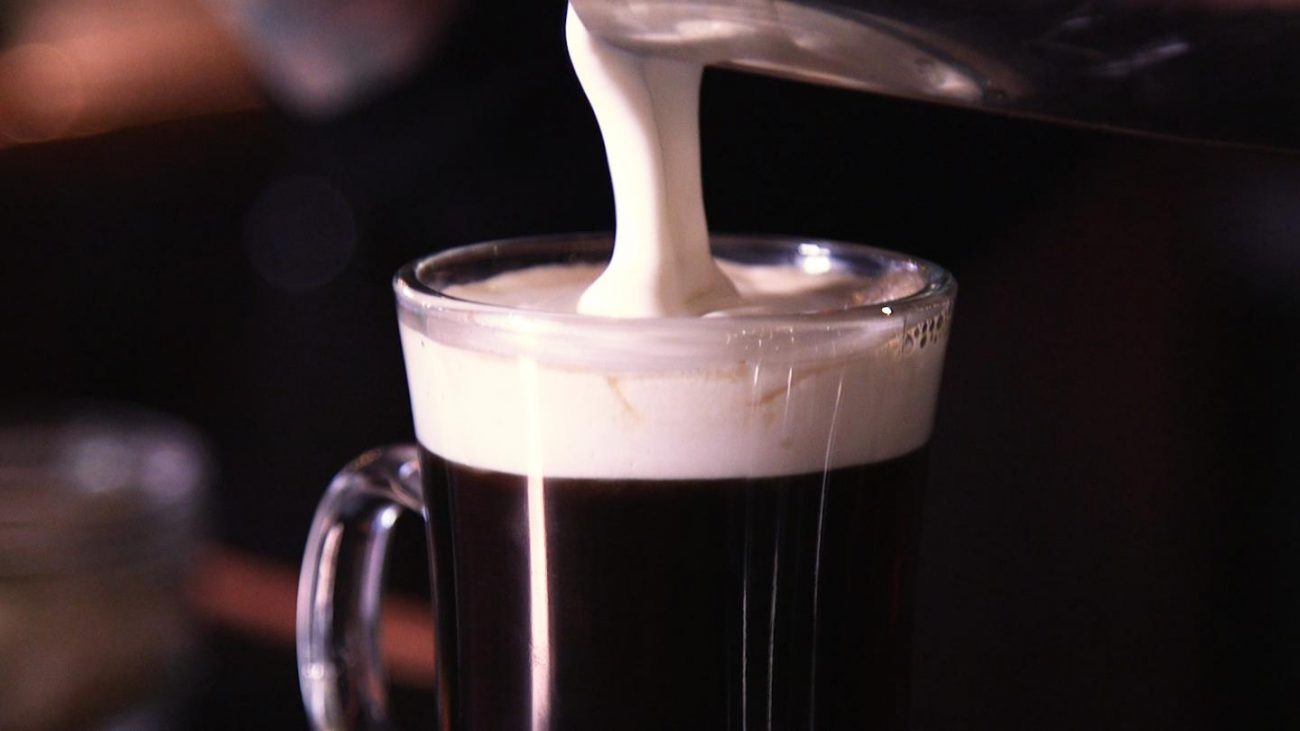 Irish coffee was invented in 1943 by Joe Sheridan, the chef at the old flying-boat base at Foynes, County Clare, near the present site of Shannon Airport. Sheridan invented this drink as something warming and welcoming to give the tired passengers when they got off the warm plane into what was very likely to be cold, wet and windy weather.

Nowadays, Shannon Airport often tries to take the credit for the invention of the drink…but as they say in Ireland, “even the dogs in the street” know better. The only recognition Joe Sheridan seems to have received is in the naming after him of the Irish coffee liqueur, Sheridan’s, and the fact that the 24-hour airside bar at Shannon (across from the famous Shannon Duty-Free, first duty-free shop in the world) has also been named “Sheridan’s” impotenzastop.it obchod.

Many variants of this drink have evolved over many years, but this is Joe’s original recipe, as reported by Irish food researcher and celebrity cook Biddy White Lennon.