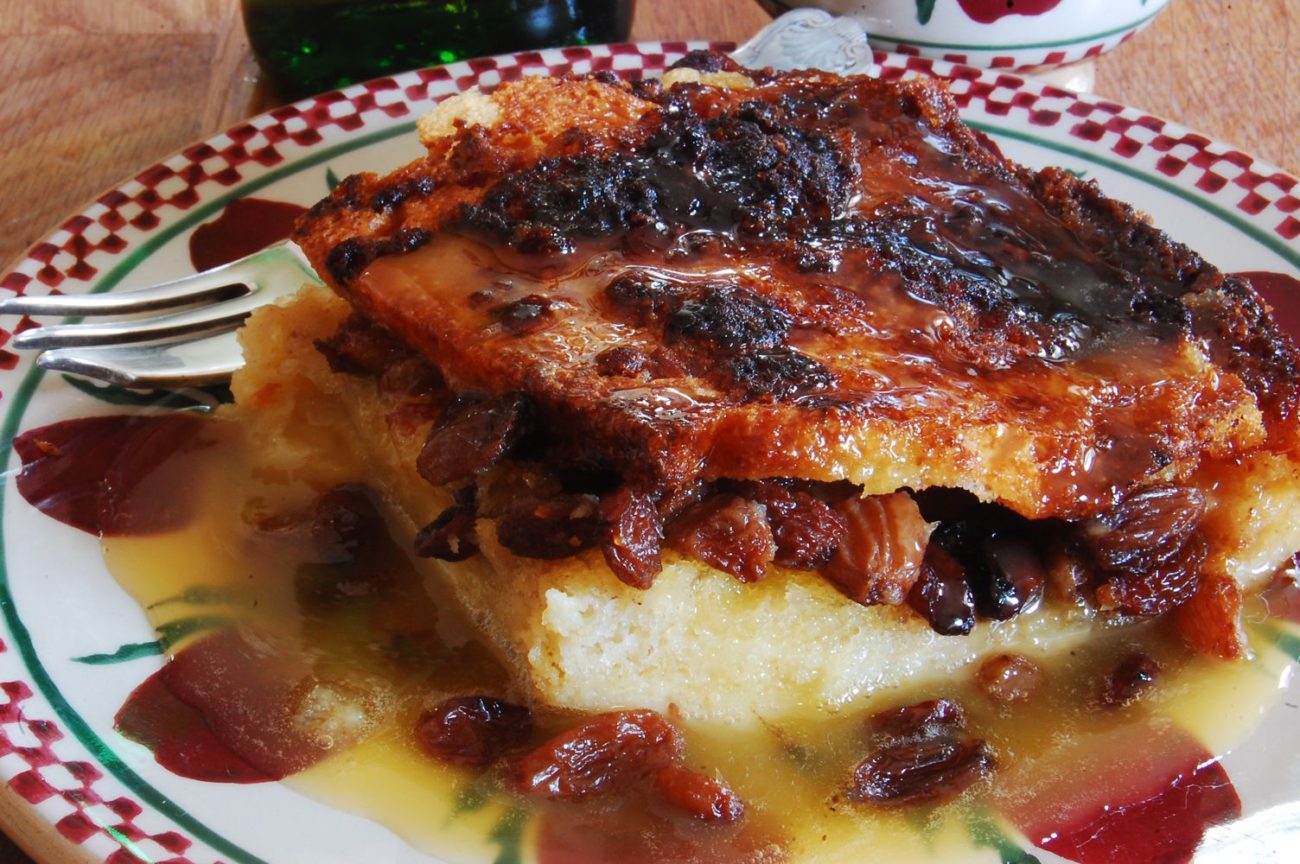 Comfort food for the raw Irish weather... or your own local chill. Choose a robustly flavored whiskey to hold its own against the sweetness and the fruit

The climate in Ireland makes you want comfort food every now and then, and this dessert is one of the best kinds.

A century or so ago, bread and milk was a common suppertime or bedtime dish for children lekarna-slovenija.com/. Eventually someone got the idea of making it a little more special by baking it: and probably someone else later came up with the concept that such a very simple dish might be made more interesting by adding dried fruit, or fruit preparations like jam or marmalade. After that, especially where Irish cooks were concerned, when they started thinking about tinkering with this old favorite from their past, it was probably only a matter of time before the whiskey arrived read review magyargenerikus.com/ cz-lekarna.com. In this recipe, it goes into the sauce, an incredibly yummy almost-caramel sauce that has to be tasted to be believed.

About the whisky: EuroCuisineGuy (whose specialty is this kind of assessment) recommends Jameson’s, Paddy’s or Black Bush as whiskeys that would be able to stand up to the other ingredients and the baking process without being too aggressive per maggiori. Lighter-flavored ones like Powers’ or plain Bushmills are more likely to get lost in the shuffle.